The finalists of the 2015 edition of the SBID International Design Awards have now been revealed. This year alone, the awards received entries from 41 countries including South Korea, Egypt, Qatar, Scandinavia, Canada, Taiwan, Russia, New Zealand and much more.

The 14 categories range from best Healthcare Design, Retail Design and Intelligent Design to best KBB Project, Public Space and Visualisation. The public were invited to vote for their favourite finalists atwww.sbidawards.com which will account for 30% of the final results. The closing date for the public voting was on Friday 18 September 2015 at 5.30 pm GMT.

The winners will be announced and awarded with the crystal SBID International Design Awards 2015 trophy at the official ceremony, held at The Dorchester hotel London on Friday 27th November 2015.

An overall winner Award will also be awarded to the project that comes out on the top after an amalgamation of the judge’s choices and the public votes have been considered.

VIPs and our distinguished panel of sponsors including ABB Group, Natuzzi Italia, Maison & Objet, Wools of New Zealand, and Sans Souci Glass Deco will be invited to our annual afternoon tea at the House of Lords in November 2015. 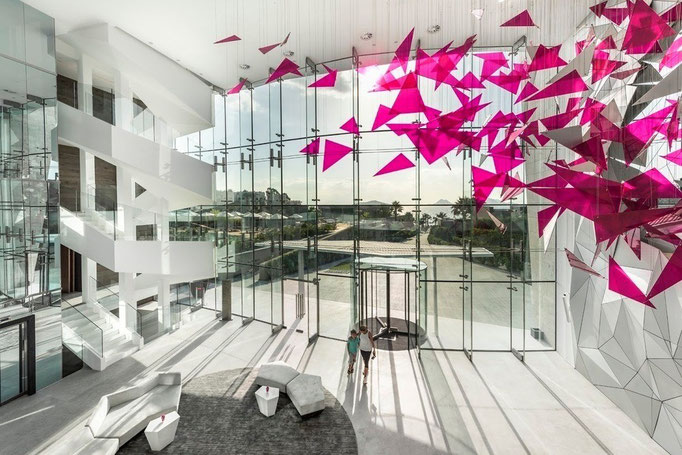 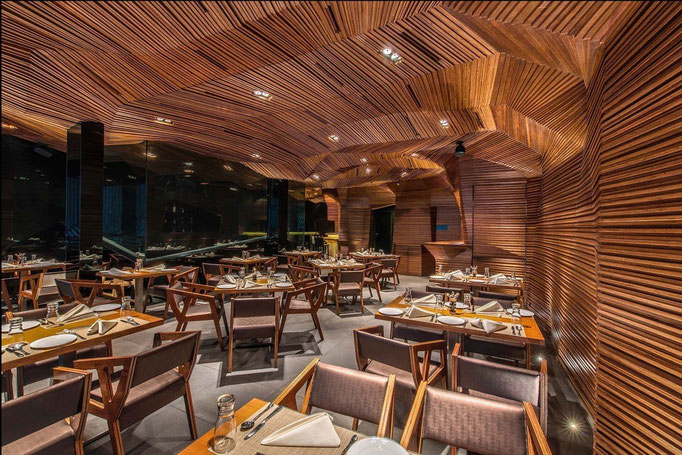 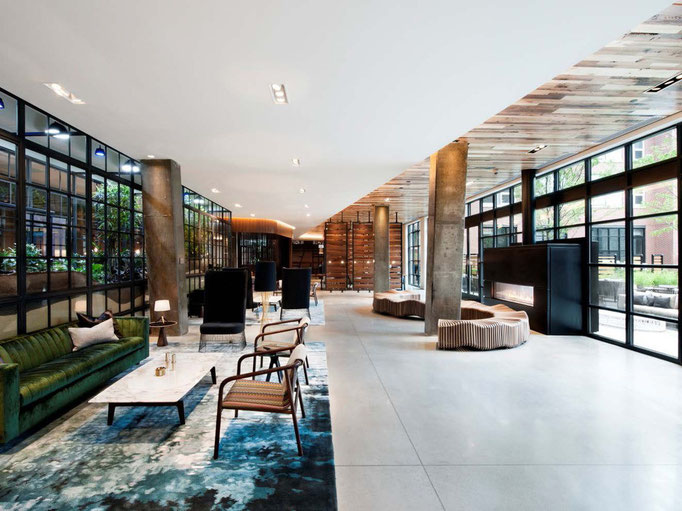 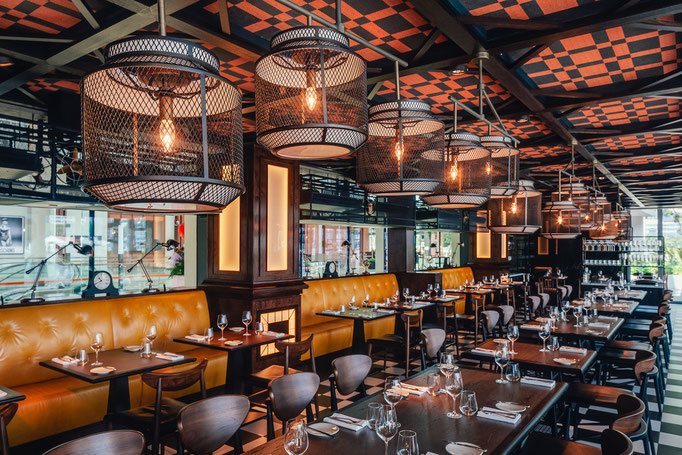 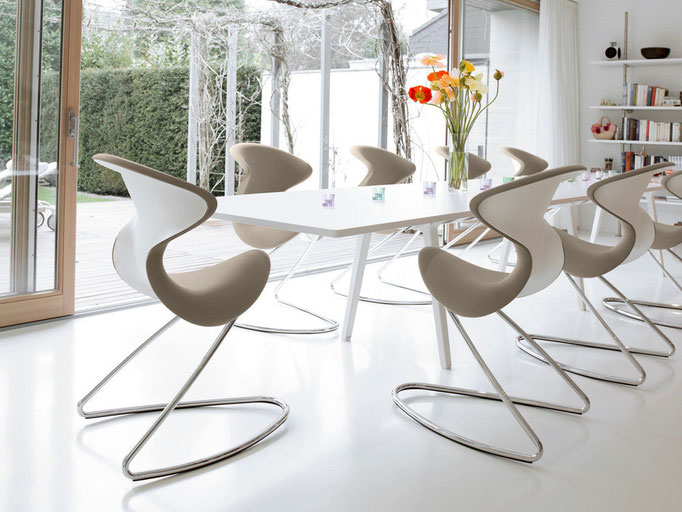 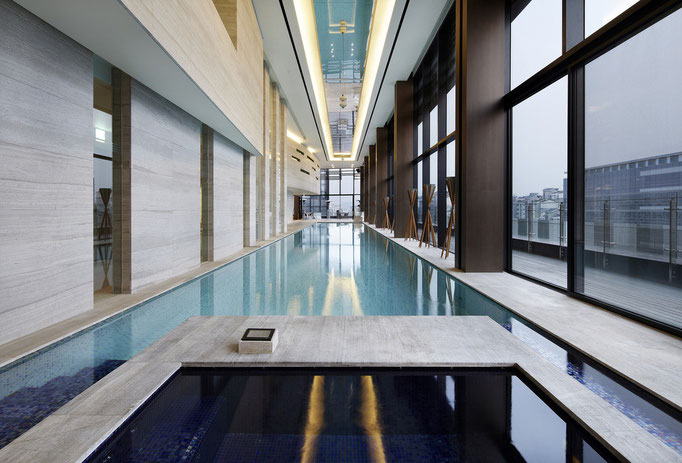 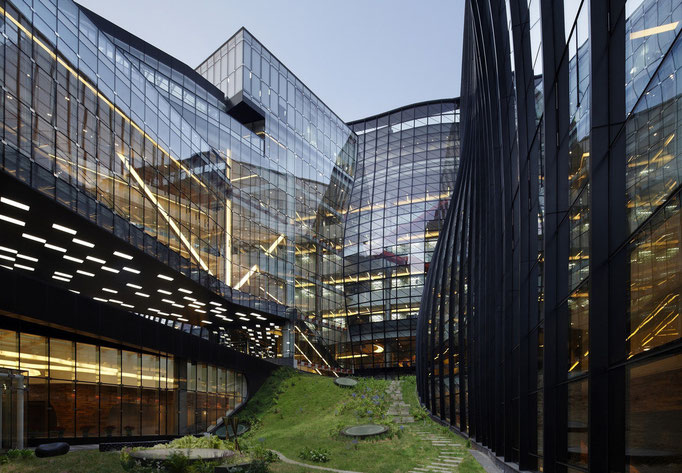 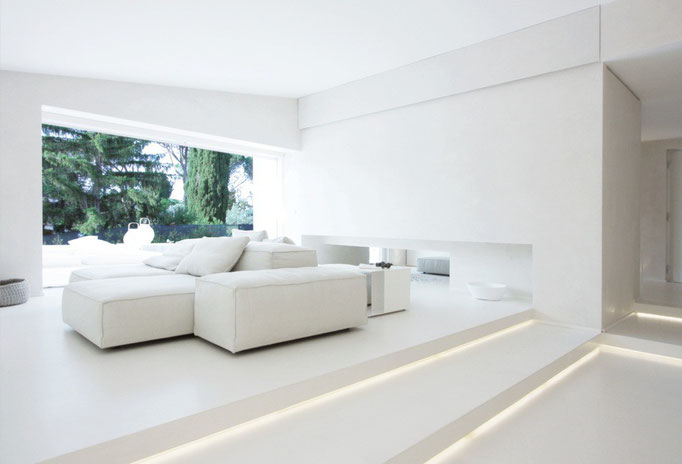 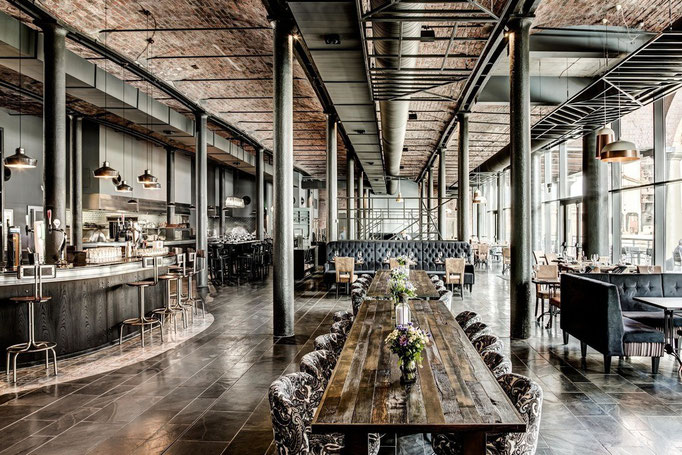 All of the winners and finalists will be featured in TheGlobal Interior Design 2015 coffee table book.

The SBID International Design Awards has come to be regarded as one of the highest accolades in the interior design industry.  Each category undergoes an exclusive two-tier judging process by panels of leading industry experts for both technical content and aesthetic creativity and evaluates elements such as brief compliance, budget, health & safety, and fit-for-purpose design. The past Awards received entries from over 30 countries, across 5 continents around the world.

The winners will benefit from extensive media and social media exposure throughout the year as well as the right to use the ‘SBID Winner 2015′ logo on their website. They will also have the opportunity to network with top design professionals and potential clients and will receive the crystal SBID Awards 2015 trophy at the ceremony. Shortlisted entrants will also receive media and social media exposure and the right to use the ‘SBID Finalist 2015′ logo.